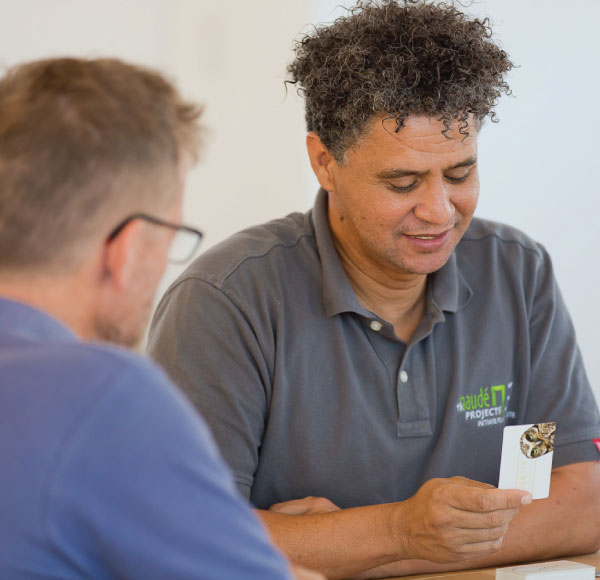 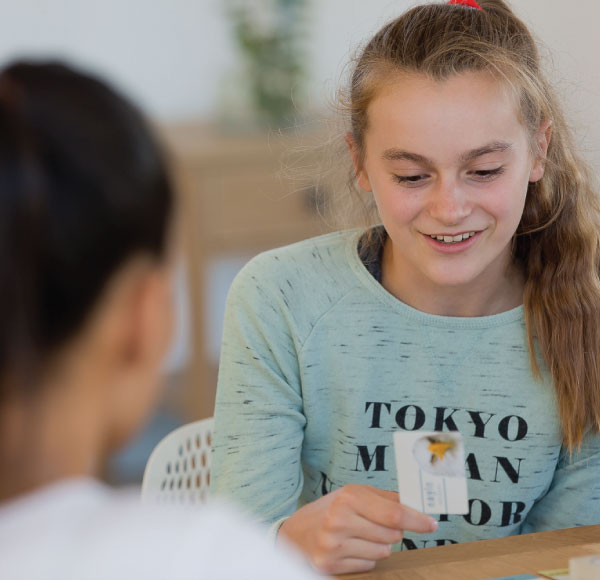 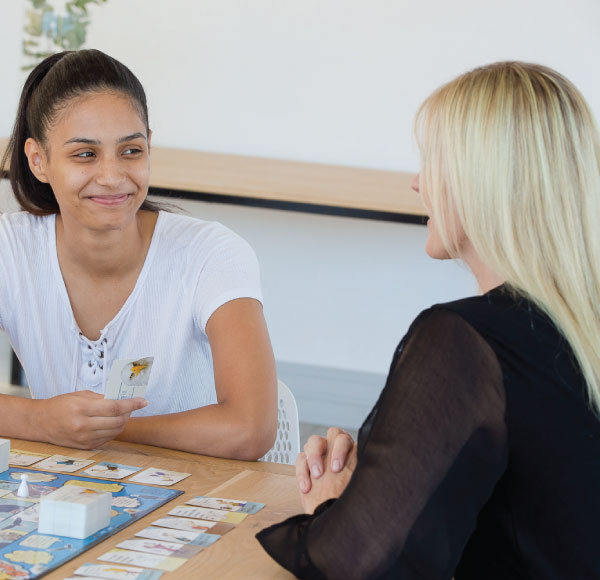 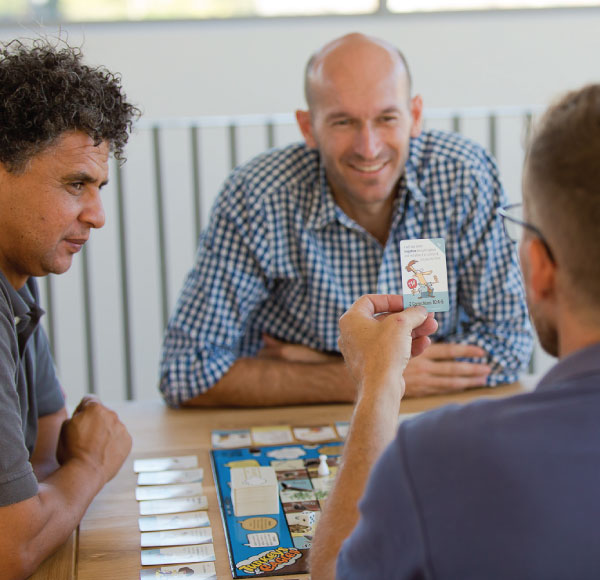 Turkeys and Eagles™ is a unique board game designed to take players on a journey to discover their wings and unlock their true potential. The game was inspired by Peter Lord’s book “Turkeys and Eagles”.

This board game is much more than just a game… it is designed to help players discover – or rediscover – their true identity. Whilst having lots of fun, the game guides players to realise where they have become stuck in life and reminds them that they were born to fly.  The game helps them identify thought patterns that keep them bound to the ‘ground’ like turkeys and guides them to runways that can help them to ‘fly’ like the eagles they were created to be.

The game is designed to help players discover truth about themselves through questions, inputs and reflections. These truths help them to explore their true potential by confronting limiting, turkey-thinking and cultivating Christ-like eagle-mindsets. The game encourages players to be creative and to apply all that they have discovered to their everyday lives.

Turkeys and Eagles™ has multiple applications – from family fun at home, to a powerful transformational tool when facilitated in a professional setting.

Turkeys and Eagles™ is a fun and engaging tool that enables families and friends to connect authentically. The game is designed to unlock heart-to-heart conversations around meaningful content. It provides the perfect platform to share with each other on a deeper level.

Turkeys and Eagles™ is also a powerful tool for churches, youth groups or cell groups. The content is relevant and allows for everybody to participate. The game provides players with the means of getting to know one another in a genuine and authentic manner, thereby enabling relationship building and better friendships. Turkeys and Eagles™ is also an effective outreach tool that enables players to share their faith in a non-threatening environment. Players do not need prior biblical knowledge to play.

We provide facilitator training that equips you to make the most out of this engaging tool.

Click here to find out more about the facilitators training

The game was inspired by Peter Lord’s book Turkeys & Eagles (Turkeys and Eagles book). We have summarised the essence of the story to help you understand the game better. Read it here below…and if you love the story, we recommend you read the book.

This story is about two baby eagles abandoned by their parents (not that eagles would ever do that, but hey, it’s a story). These two eagles were adopted by a clan of turkeys.  Intimidated by the prospect of the eagles discovering their true identity, these turkeys decided to brainwash the eagles into believing that they actually are turkeys – only ugly ones.

Read the rest of this amazing story

As they grew, they had to attend ‘turkey lessons’ in order to become good, respectable turkeys. They learnt to peck, scratch, run and gobble like turkeys.   Nothing they did came naturally to them. In fact, they hated the turkeys’ way of life! They consoled themselves with the fact that they were at least accepted and had food, but everything inside of them wanted to spread their wings and fly. When they longingly glanced up towards the sky, the turkeys would warn them that only buzzards, the lowest form of all the birds, actually flew. By nature, these eagles were not fearful, however, they were taught to fear. They were made to believe that flying was reserved for fearful and dangerous situations only.

One day, the little eagle – feeling incredibly frustrated and sorry for himself –  walked to the lake to drink water. Whilst drinking water, he caught his reflection in the water and said to himself: “Boy, I really am an ugly turkey.”

“You don’t look like a turkey to me,” said a wise old owl, sitting in the tree behind him.

Feeling offended that this bird was attacking the core of his turkey-identity, he defensively replied, “I am a turkey. I’m just a bit ugly and different. I belong to that clan over there.”

“If that’s what you want to believe, go ahead, but you don’t look like a turkey to me”, the owl said. The little eagle walked away determined to try harder to be a better turkey. However, his positive-thinking and better-try-harder attitude didn’t last long. Taking another stroll to the lake a few weeks later, he heard that familiar voice of the owl again, “You still don’t look like a turkey to me.”

As the owl revealed to him who he really was born to be, the little eagle began to get his hopes up. He realised that he was never meant to try to fit into a turkey-way-of-life. It wasn’t long before he embraced his newly found identity as an eagle and discovered his wings. As he spread his wings, he faced the wind and launched into the sky. While soaring higher and higher, he thought to himself… at last, I was born to fly!